The history of our Tyne & Wear funeral directors

A second funeral home was opened on Brinkburn Street in Byker in 1928, which is the same year that William’s son Albert Harrison joined the family business. By the mid-1930s the family were conducting over 250 funerals each year.

Following the sale of the Burton Street premises in 1937, a new building was acquired which provided garages for six limousines, a joinery workshop and chapels of rest. This was opened on Shields Roads.

In 1947 the acquisition of T Sinton & Co became the third branch of W S Harrison & Son, serving the Walker district of the city.

The third generation of the family, Derek Harrison, joined the family business in 1950, followed by his brother Raymond in 1964. Around this time a funeral home was opened in the north of the city in Gosforth, and the premises on Brinkburn Street were sold.

In 1980 St. Mark’s House on Shields Roads was purchased and converted to providing chapel of rest facilities. The fourth generation of the Harrison family, David Harrison, joined the family business, and an additional funeral home was opened in Forest Hall.

Two additional funeral homes were opened later, located in Gosforth and Whitley Bay. These were both moved in 2011 and 2009 respectively, into refurbished premises. 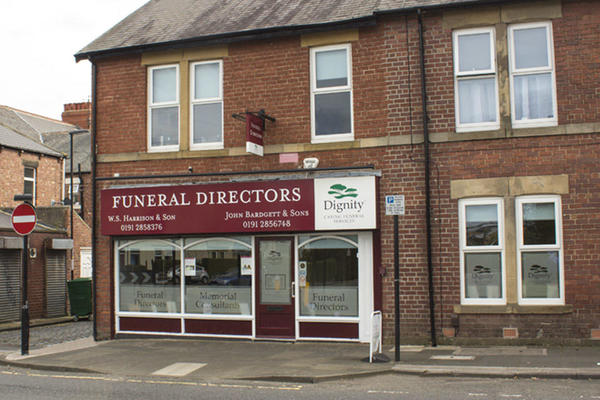 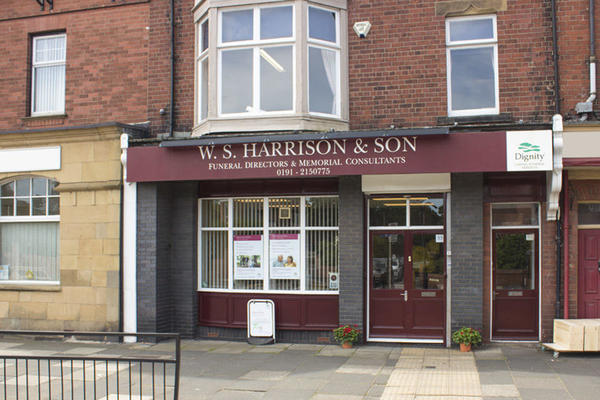 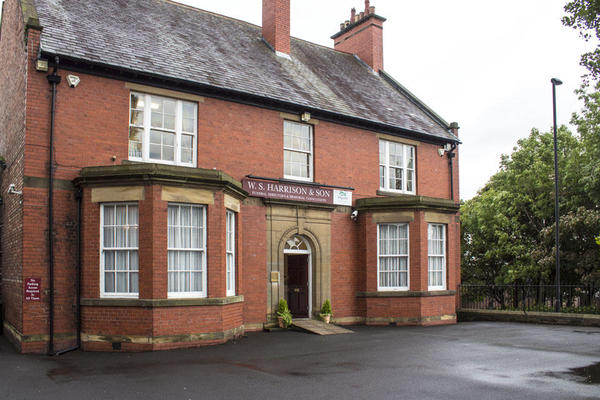 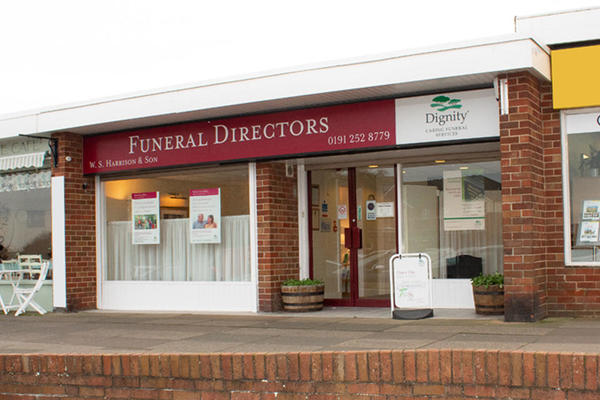