The history of Beestons in Southampton.

The Beestons name has been a part of Southampton since 1906. Founded by a doctor, the first funeral home was located in the Six Dials area, which was also home to the city's first roundabout.

Following the doctor's retirement from the funeral business, the funeral home was acquired by the Ray family. This was the same family that had also taken on W Cornish Funeral Directors in nearby Woolston, as part payment of an outstanding debt. Under the new management, both businesses began to grow and would continue to do so until the Six Dials area was marked for redevelopment, meaning Beestons would have to relocate.

They did so in 1988, to the W Cornish site in Woolston, where Beestons stands today. Eleven years later, the second Beestons was opened in Shirley Warren, although originally under a different name. When Dignity acquired this second branch in 2007, it took on the Beestons moniker, giving us the two funeral homes renowned locally to this day.

You can find out more about our two Southampton funeral homes by selecting an image below.

Select a funeral home in Southampton 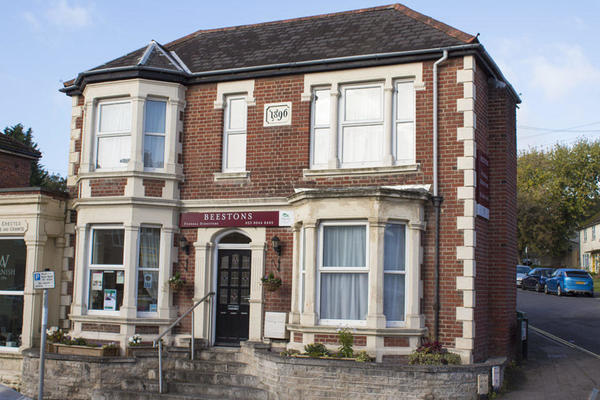 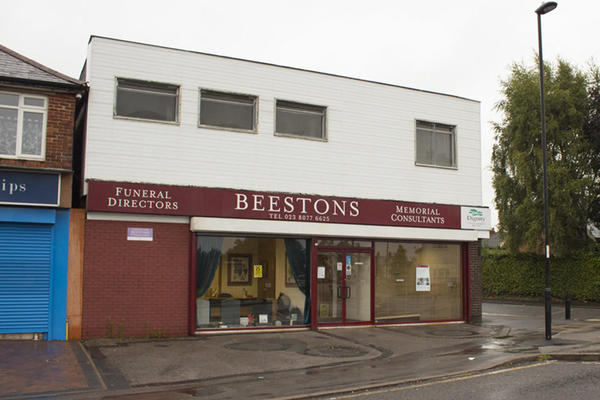