The history of our Dorset funeral directors

Bracher Brothers Funeral Directors in Dorset have been conducting funeral services in Gillingham and surrounding areas since 1866. John and Edward Bracher were the great-great-grandfather and great-great-uncle of William Bracher, and originally began trading from their funeral home in Wincanton, before moving to Newbury, Gillingham at the end of the 20th centaury. This location is still where we serve families from to this day.

The Bracher Brothers, like many people who decided to become funeral undertakers, began their working life as cabinetmakers and upholsters. It was craftsmen such as these, as well as carpenters, ironmongers, wheelwrights, blacksmiths and many more, that decided to go into the funeral profession because they had the skills that equipped them to build funeral homes, coffins, urns, and much more.

John and Edward had unknowingly built the foundations of what would be one of the most renowned, loved and respected funeral directors in Dorset, and also one of the longest standing. 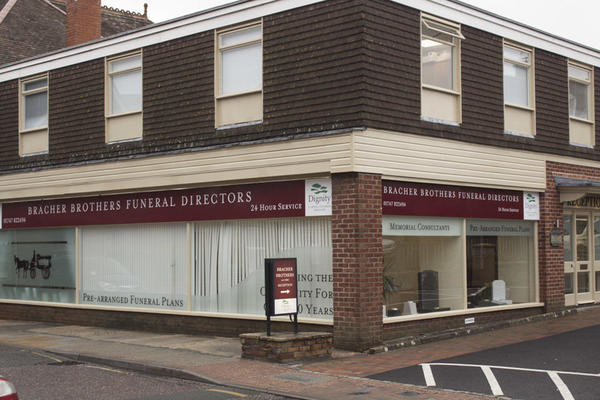 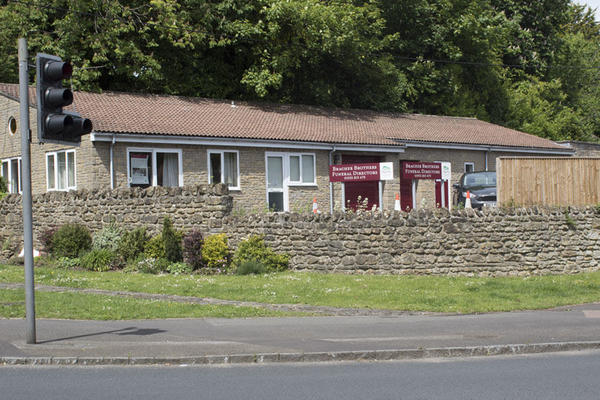