About our Horsforth funeral home

Wormalds Funeral Directors is made up of dedicated funeral professionals. We are here to help make a difficult time a little bit easier for you and your family. We understand that losing a loved one is never easy, and we will work together with you to support you at every step.

We serve our local community from our funeral home in Leeds, arranging bespoke funeral services with kindness and compassion. Our funeral parlour is easy to reach from the surrounding areas of Horsforth, Cookridge and Tinshill. We have premium facilities on site, including a catering service and a private chapel of rest.

Our team is on hand to advise, guide and otherwise support you 24 hours a day. You can reach us by calling 0113 258 4712 whenever you need our assistance. We are always here to help you. 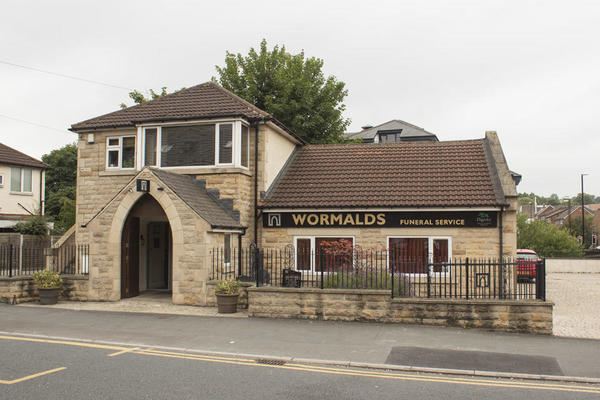 At Wormalds Funeral Directors we offer two funeral packages, put together to meet your needs in different ways. Whether you prefer a traditional or more contemporary service, our Full Service Funeral offers an unlimited choice with how it is arranged. If you are able to be flexible with the time and day, along with other elements, the lower cost Simple Funeral may be preferable.

You can find us opposite Horsforth Train Station.

You can park next to our funeral parlour.

See what other families in Horsforth say about us
4.8
Rating 4.8
based on 8 reviews
Mr Michael R.
Rating 5.0
When my father died I was given a pack with details of his pre-paid funeral plan - this was the first time I was aware of it. Thankfully, the instructions within it were clear and concise.
I made a call to the phone number specified and spoke to a very pleasant and understanding lady who told me that the funeral would be handled by Wormalds Funeral Directors. I spoke to Michael there who, again, was very pleasant and understanding, giving me plenty of advice on what I should do next and also arranging to visit my mother's house to make the necessary arrangements. At that meeting Michael had exactly the right amount of empathy, input and humour. He provided information on what the next steps would be and went through what we, the family, wanted to happen - even suggesting options for flowers, the celebrant and the post-funeral food and drinks. These were not pushed on us at all but they did make the process easier for us. Where we weren't sure of what we wanted (such as the number of cars) Michael just left us to consider our requirements and we let him know later on.
Michael made it clear that he was available to provide help and advice where he could on any aspects relating to my father's death and I did call him a couple of times, always receiving valuable information.
On the day of the funeral the cars arrived exactly on time and proceeded in accordance with our wishes to the crematorium. After the funeral we were taken to the small hotel we had booked for food and drinks.
A few days later we received a follow-up phone call to check that we were satisfied with how the funeral had been handled and a bit later we received the bill.
Just a small warning - we found that the prices quoted for such things as the cars did not include VAT, which was included on the final bill.
All in all the whole experience was a positive one - taking a lot of the stress out of an upsetting situation. I can thoroughly recommend Wormalds Funeral Directors and can't thank them enough for the time and effort they put into helping us through a difficlut time.
Response from Wormalds Funeral Directors
Thank you for your 5 * review. I am very pleased that the service you received met with your expectations and that all went well on the day of your late father's funeral. I am also grateful for the feedback that you have provided, if you would like to discuss this further please do not hesitate to contact Client Relations on 0800 783 7171.
Mrs Lenora B.
Rating 5.0
My father in law passed away a few weeks ago. We were so pleased he had a dignity plan placed in order it made it so much easier to arrange the funeral every thing was taken out of our hands and Wormalds funeral directors took over they were brilliant at such a very sad time.
Response from Wormalds Funeral Directors
Thank you for the kind comments posted on your online review. I am pleased that you had the trust and confidence in our team to be able to deliver the service you expected.
Mrs Julie P.
Rating 5.0
We first used Wormalds in February due to them being local and then used them again in August because they had been so good. Very accommodating, we chose a coffin but didn’t like the handles which they changed for us at no extra cost. The Celebrant, Lynda Gomersall was also very good and attentive, feedback from those that attended was that they were both lovely Services.
Response from Wormalds Funeral Directors
We are grateful of receiving your online review. I am glad that you found our staff to be informative and reliable and that you confided in us as a team to take care of your loved one.
Ms Diane L.
Rating 5.0
I would highly recommend wormalds funeral directors they were very professional but at the same time very kind and caring and went above and beyond to help me and my family at a very difficult time. I can't thank them enough.
Response from Wormalds Funeral Directors
Thank you for taking the time to complete the online review. I am pleased that we were able to look after you and your family at this difficult time.
Mrs Christine B.
Rating 5.0
Excellent service professional but with empathy. Very good suggestion for the person who conducted the service. Liked the touch of the photo on the coffin which I had not expected.
Response from Wormalds Funeral Directors
Thank you for taking the time to send your online review to us. I am pleased that you were so well looked after by our team and that we were able to provide you with the support and guidance needed.
Mr Peter R.
Rating 5.0
All the staff were considerate, helpful, kind and thoughtful. Can not express our thanks to you all through our time of grief. Thankyou.
Response from Wormalds Funeral Directors
Thank you for taking the time to send your online review to us. I am pleased we were able to help make things easier for you at such a difficult time.
Mrs Angela M.
Rating 5.0
Staff were professional,thoughful& caring Which made a difficult time less stressful. Thank you.
Response from Wormalds Funeral Directors
Thank you for posting your review online. I am pleased that all of the arrangements were carried out to your satisfaction and that we were able to help ease any worries that you may have had.
Mr Steven D.
Rating 4.0
Efficient and professional Rebecca did an excellent job.
Response from Wormalds Funeral Directors
Thank you for taking the time to complete the online review. I am glad that all of your wishes and requirements were carried out by the team as you had requested.
Displaying reviews 1 - 2 out of the 8 most recent

Other Dignity branches near you 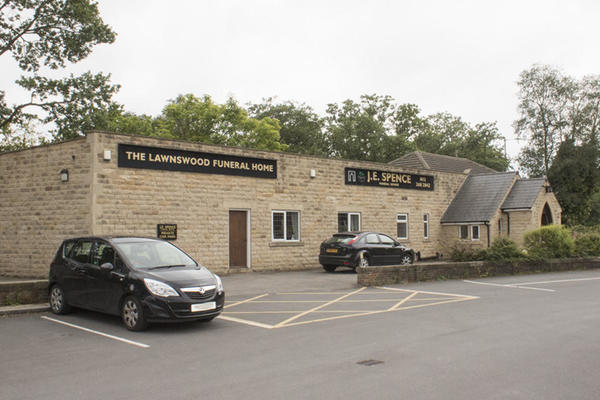 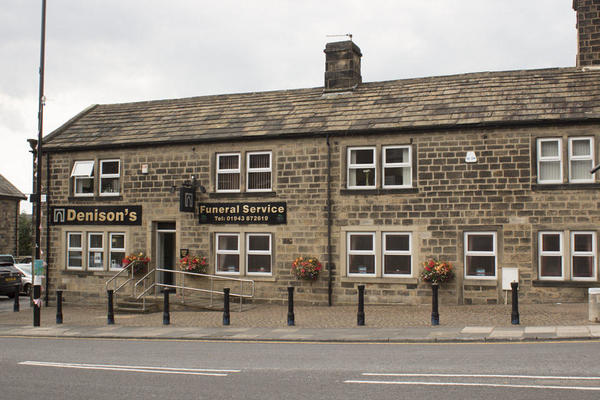 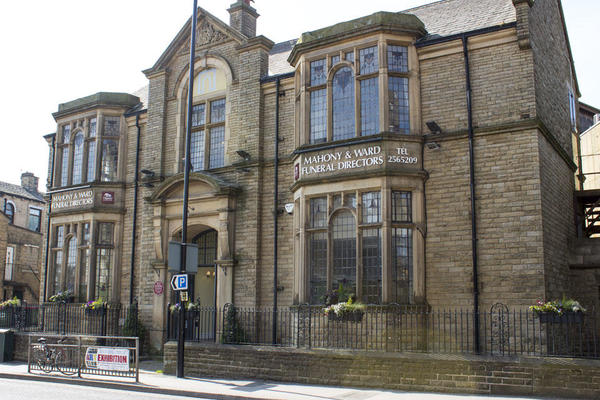 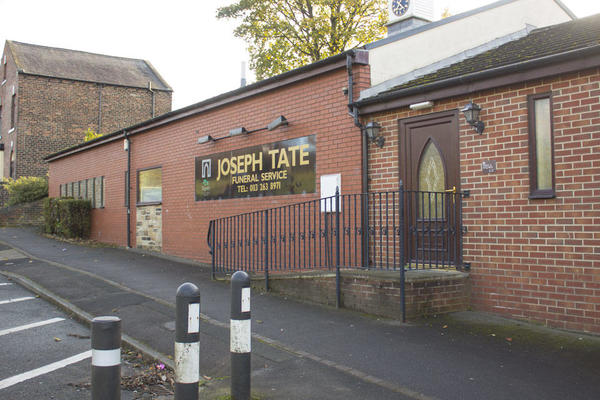 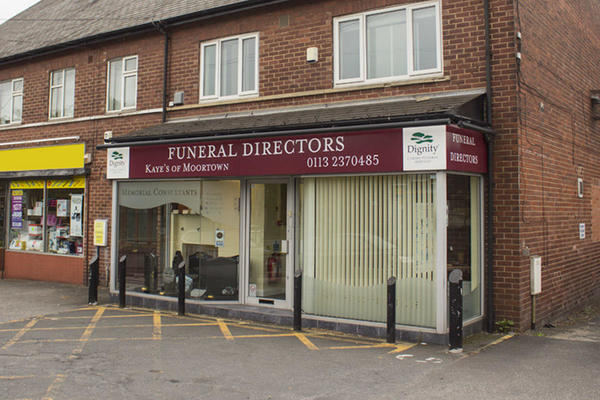 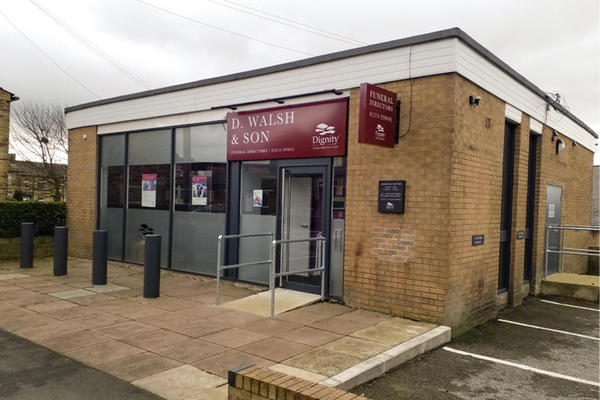 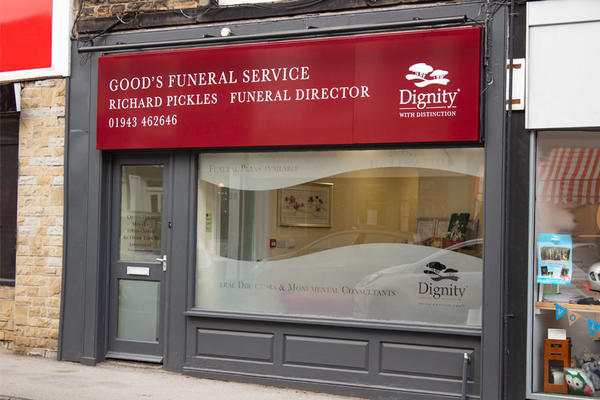 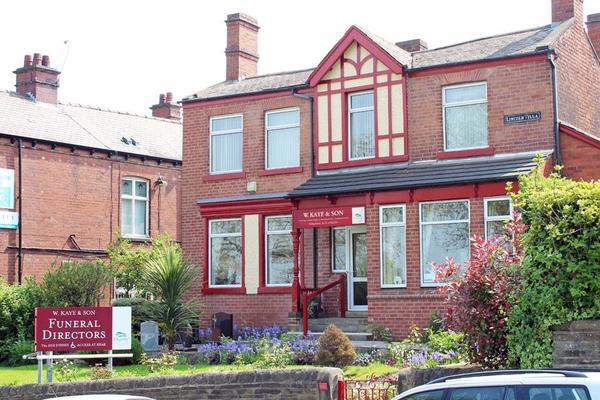 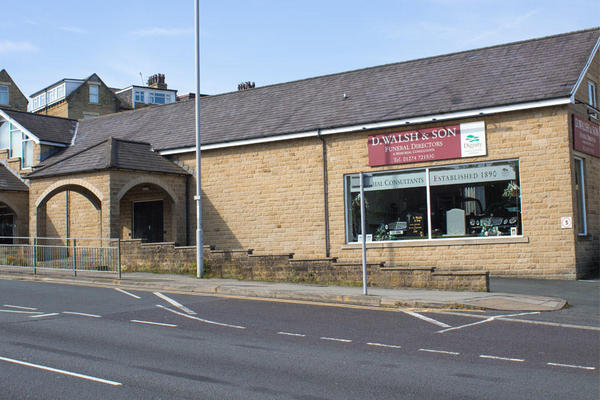 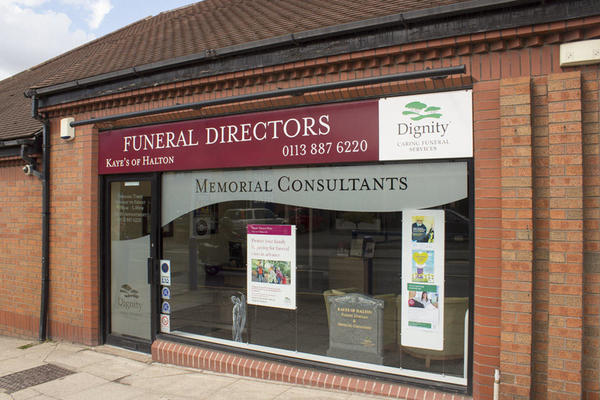