The history of our East England funeral directors

Gordon Barber was born in 1922 in Lowestoft, and grew up in Kirkley. As a boy he was fascinated with funeral directors, and often watched the undertakers with their horses and carriages at Kirkley Cemetery.

By profession Gordon was a boat builder, and during the Second World War he spent his time building motor torpedo boats. After the war he moved on to managing a significant building firm.

He eventually moved to Newcastle.

Eventually Gordon returned to Norfolk, with his wife, Elsie, and his son, Graham, where he started a building firm of his own. The building firm is still operating today, under the guidance of Gordon's grandson Stuart.

Gordon finally realised his dream of opening his own funeral home, when he co-founded Gordon Barber Funeral Directors with his son, Graham, in the late 1960s.

Gordon wanted to provide a professional service, delivered with care, compassion and sensitivity, to the people of Norwich and the surrounding areas.

To do this, Gordon and Elsie gave up their family home to purchase 'Castles' which was previously a greengrocer. This would become the first funeral home in the city.

In the years that followed, the family business passed along, and is now under the guidance of Rachael Barber, the third generation of the Barber family to guide Gordon Barber Funeral Directors.

Gordon Barber now has six funeral homes; three in Norwich and one each in Thorpe St Andrews, Durham and Lowestoft.

In 1993 we opened our funeral home in Thorpe St Andrew. We did this to help families to the east of the city, towards Acle and Yarmouth.

This was followed by our funeral home on Church Lane in Eaton which was opened in 2009. We had been caring for families in the Eaton area for many years and felt that a dedicated funeral home would serve our families better being nearer to their homes. Graham was particularly pleased to open our Eaton funeral home as he and his wife Pamela have lived in the village for 45 years.

Perhaps our most significant growth came in 2012, when the opportunity arose to acquire Rivett & Powell. This was an important acquisition for the family, as R Rivett, which eventually merged with Powell's, was one of the undertakers that had initially inspired Gordon to become a funeral director.

Our most recent acquisition was our funeral home in Dereham in 2013, converting the former Norwich Road Garage into a fully equipped funeral home, with the same high quality facilities you would expect from Gordon Barber Funeral Directors. 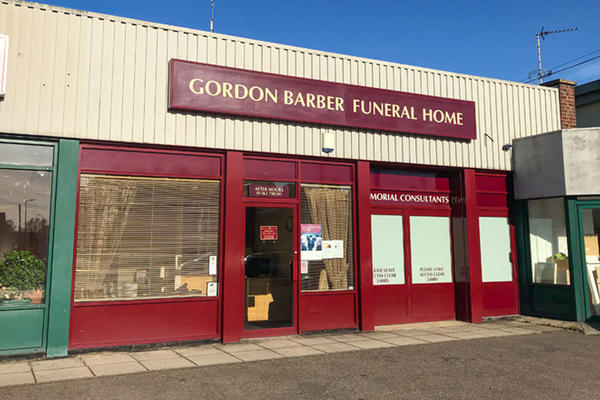 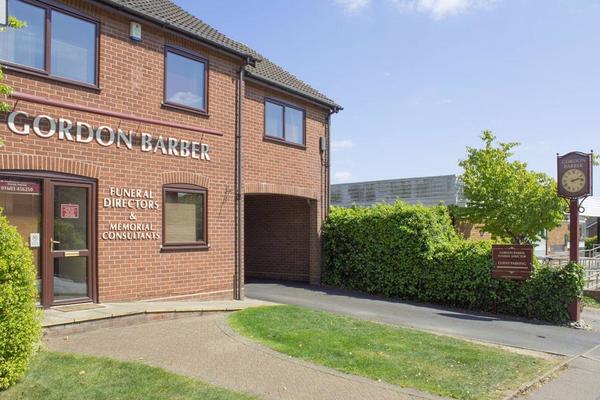 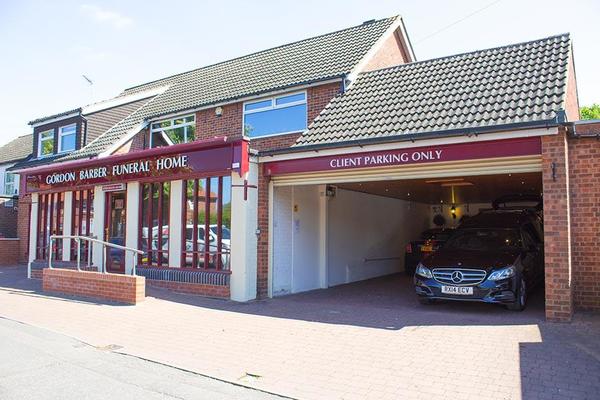 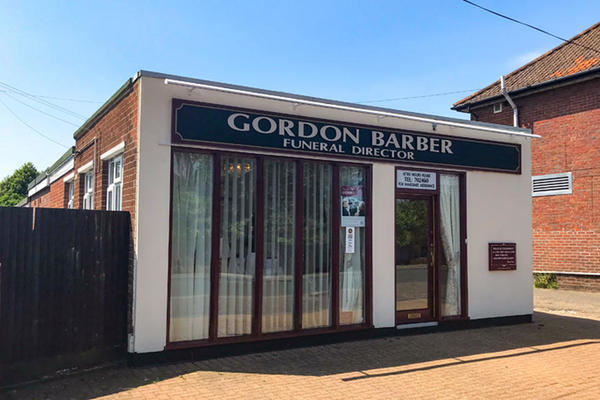 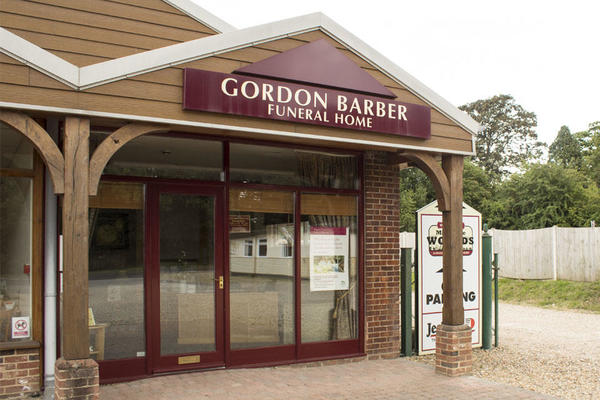 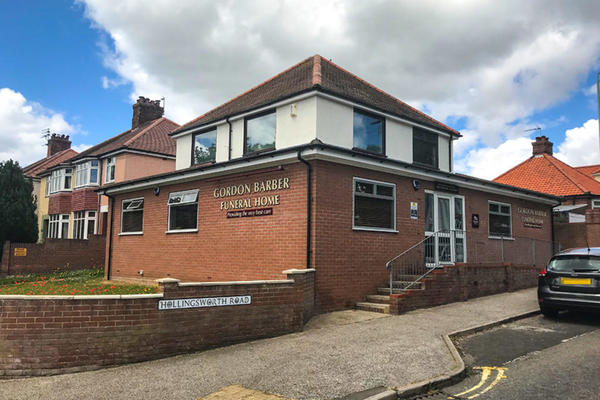