The history of our Berkshire funeral directors

The London Necropolis Company opened the first Cyril Lovegrove funeral home in 1959, and was managed by funeral directors G B Richardson and E Jennerway. The funeral home was situated on Bracknell High Street, opposite Station Road by the local cinema.

The Cyril H Lovegrove office was opened after the local funeral directors at the time, Sargeants Builders and Undertakers, were taken over and moved to Slough. Today, they still exist as Sargeants Funeral Directors in Slough, Windsor and Maidenhead.

During this time, our main cemetery was Larges Lane, which has now closed, and our nearest crematorium was Woking in Surrey.

Bracknell Town Square opened in 1969, and this saw us move to a new, modern building where we had our own garages for a fleet, as well as our own masonry workshop.

The Great Southern Group took over Cyril H Lovegrove in Reading and Frederick Paine in Kingston in 1971.

Cyril Lovegrove sold his funeral directors in 1958, including his Friar Street funeral home, Reading workshop on Mundesly Street and his masonry workshop and chapel on Jubilee Road.

On the 13th February 1967, he sadly passed away, and was buried at Reading Centuary, where he had carried out his first ever funeral service.

Our Sunninghill funeral home was then founded in 1983, after the death of Mr Burke, a well-known local funeral director. 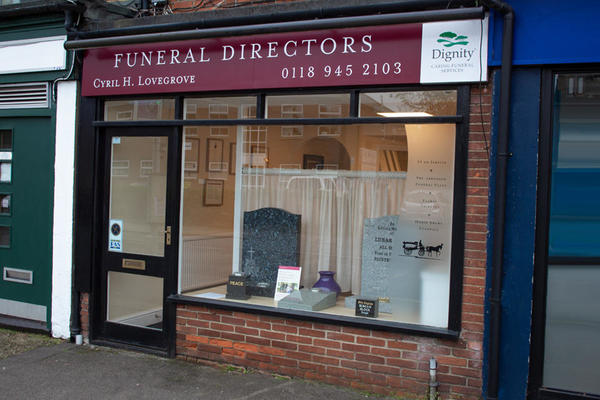 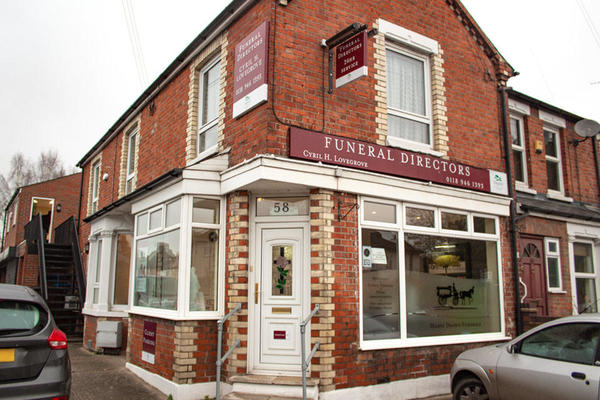 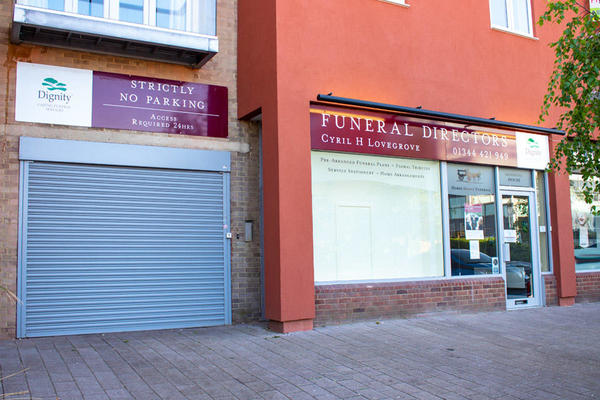 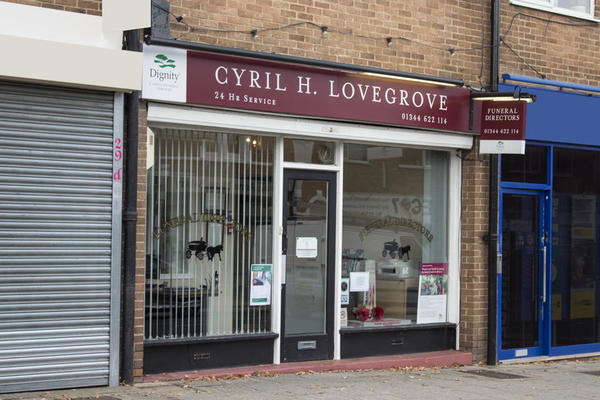 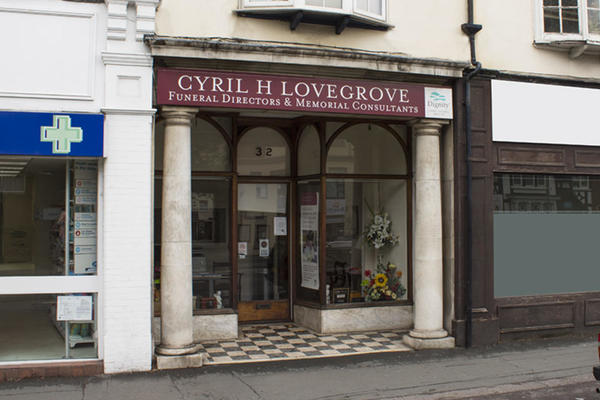