The history of our East England funeral directors

L Fulcher Funeral Directors have provided funeral services to the local families in Bury St Edmunds for many years.

The business had started out as a family business run by the Fulcher family. Eventually David Fulcher sold the funeral home to J H Kenyon Funeral Directors in 1984. L Fulcher was the first acquisition that they made outside of London.

David Fulcher continued to work with the business as a consultant, though he would also step in as a funeral director when a family requested that he do so.

Eventually L Fulcher Funeral Directors became a part of Dignity Funerals, but the company is run by the same compassionate local professionals that helped shape the business into what it is today.

This was recognised in 2015, when L Fulcher Funeral Directors was honoured to be nominated for a Customer Care Award, as a result of outstanding service to local families. 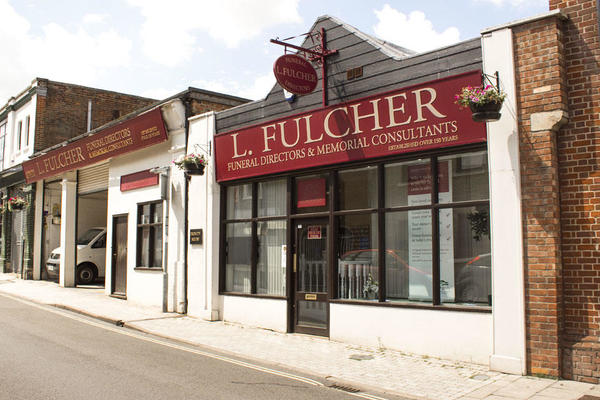 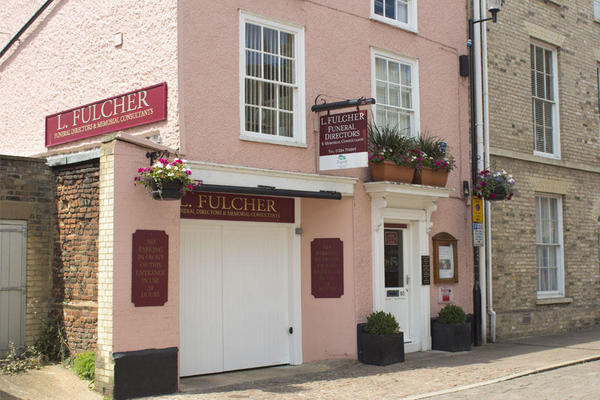 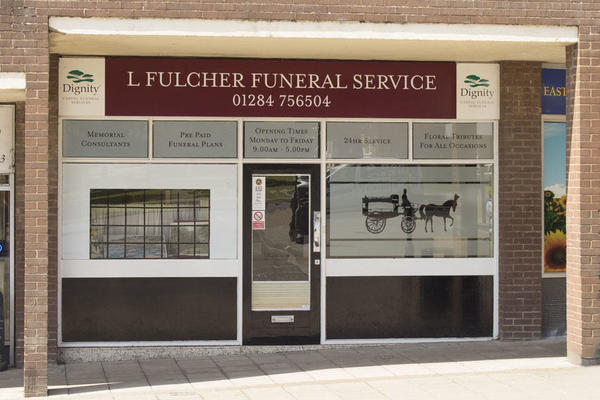 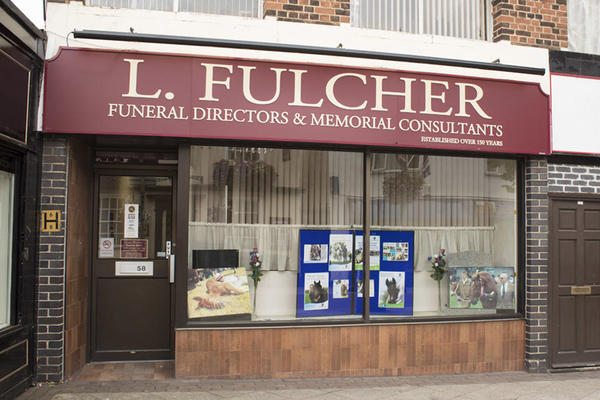 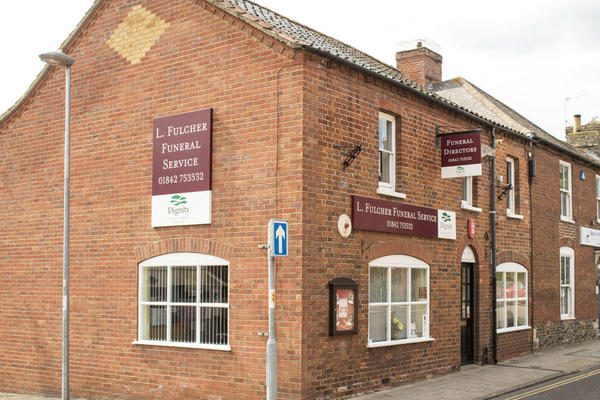 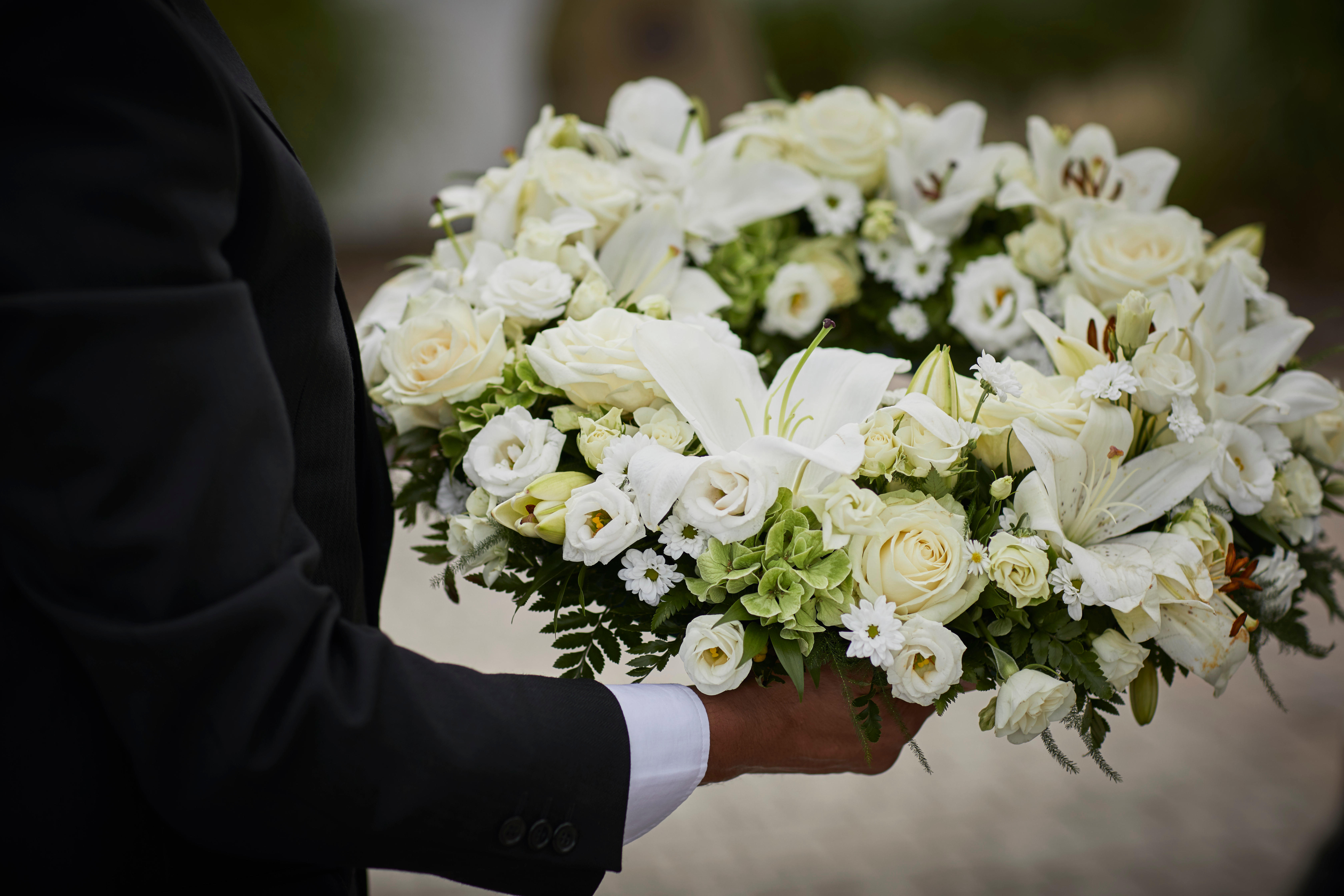