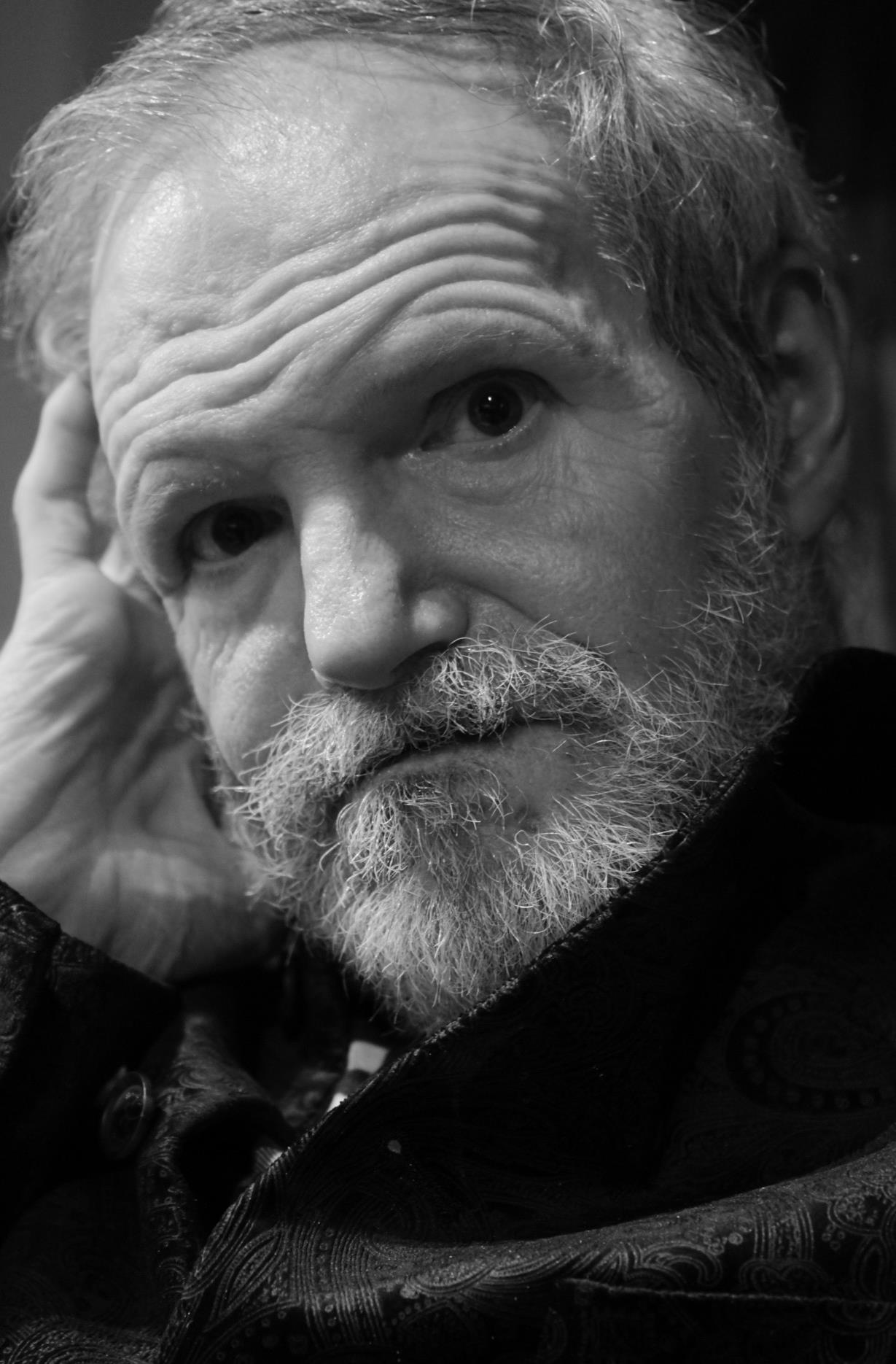 Tim sadly passed away on 21st July 2020 aged 59 years, will be terribly missed by myself and all who knew him. I won't go on about Tims musical genius, as we all know that to be a given, and many other more eloquent people have done a better job of that than I ever could. But I will say a few words about his character. He could be a stubborn, self centred tyrant of a man who bulldozed through his life with no thought of the consequences, but at the same time he was the gentlest, loving, funny and amazing brother anyone could wish for and I will miss him terribly. He was my best friend, my inspiration and I can think of no one else I would rather have spent the last 59 years with in my life. I will also say that he was the bravest man I have ever known, the last twelve years of his life must have been the most painful, frustrating and demoralising but his spirit was never broken. The proudest day of my life was to collect his Honorary Doctorate of Music on his behalf. To hear all these top musicians and music scholars talking about Tim as one of their own was fantastic, I could have burst! Who would have thought eh? Anyway... He once told me that dying is nothing to be worried about, because he had done it before and he wasn't scared anymore. I find great comfort in that and I hope you will too. I think he would have greatly approved of the work the Wiltshire Wildlife Hospital does. Thats why I have nominated them for charitable donations so cough up! Jim Smith 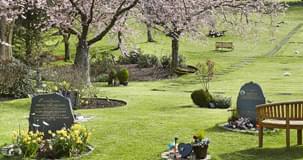 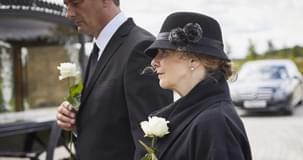 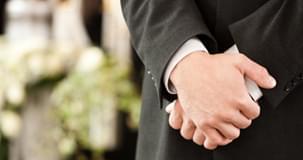 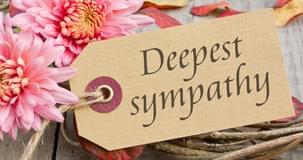 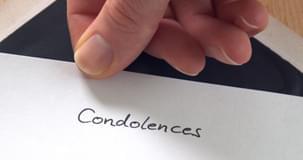