Quality and standards of care - What people expect from funeral directors

"Time to talk about quality and standards" is the most comprehensive study of funeral directors ever published in the UK.

The report found that caring of the deceased is considered a critically important aspect of the service that funeral directors provide. Amongst both funeral arrangers and funeral attendees, 95% say it is either very or quite important, with almost three-quarters (73%) saying it is very important (second only to ensuring that the funeral runs smoothly).

Most arrangers are satisfied with the service they received from the funeral services they use. However, this satisfaction rests on a number of assumptions about funeral directors. They assume that all staff are trained, that their loved one is cared for appropriately – including being refrigerated – and that the industry is overseen by regulation.

They are shocked to find out that this is not the case. Revealing the range of standards that exists within the sector causes widespread and profound concern amongst both recent funeral arrangers and non-arrangers, and leads to demands for regulation.

Experts working in the industry described a wide range in standards of facilities to care for the deceased. This included inadequate storage, lack of refrigeration and general disregard for the person that had died. This is concerning, given the average time between death and a funeral in the UK has increased from less than ten days to over three weeks in less than twenty years.

"I've seen Cadavers stacked inside a big fridge at times and two bodies in one space if it is busy in the smaller cramped places. It would be awful if customers knew their loved ones were being stored in this way."

"I do go to funeral directors that don't [have a mortuary]. The worst was a shed. I've embalmed on my hands and knees before because there was no room on the tables. But you do what you have to do to for the families who’ve lost a loved one."

Another expert witness from the funeral sector who participated in the research described how he had seen some funeral directors unable to store the deceased properly, with no refrigeration at premises that were in very poor condition.

When the researchers conducted a mystery shop of funeral directors, not one of the premises visited allowed them to view the mortuary facilities. This means there is no way for families to be sure how their loved one might be looked after.

"Our research has uncovered the gap between perception and reality of the standards across the UK’s funeral industry. While the majority assume there are demanding standards or tight controls in place, the worrying reality is very different.

Without regulation or a system of independent inspections, it’s almost impossible for people to understand the difference in quality between funeral directors. This is particularly important given our research shows 79% of mourners only consider one funeral director, and do not shop around.

That’s why Dignity will look to work with industry partners and other stakeholders to improve standards in the funerals sector. It is imperative that the UK government take this seriously and act to ensure grieving families can be confident that their loved ones receive the care they assume, want and expect from funeral directors."

The nine month project included a variety of research exercises including a survey of more than 2,000 people who had organised a funeral, finding:

Mourners expect funeral directors to adhere to industry standards or be regulated by the government. Many wrongly assume there are common standards for facilities (53%) and training (55%) across the sector to ensure their loved one who has passed away is properly cared for. Current industry codes of practice should be updated to reflect these findings.

People were shocked to discover there are no minimum standards enforcing how funeral directors should operate or care for the deceased. The vast majority (80%) are in favour of regulation in the funeral sector.

Discover how our funeral directors set the highest possible standards for funeral services in the UK. 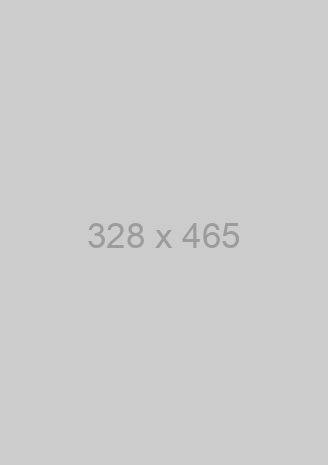 Time to talk about quality and standards

We're here to help, whenever you may need us

Call us any time of day on: